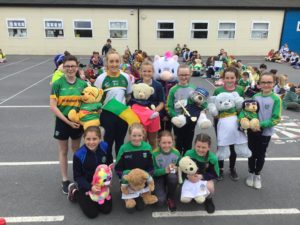 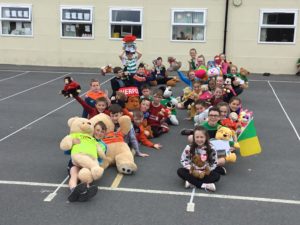 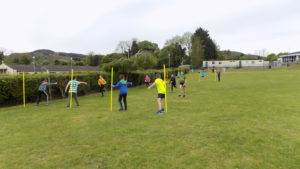 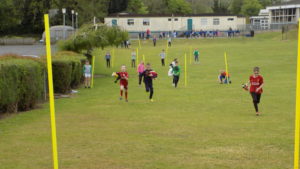 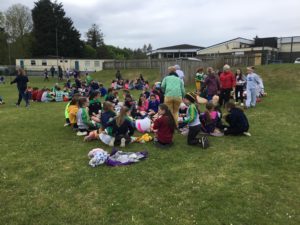 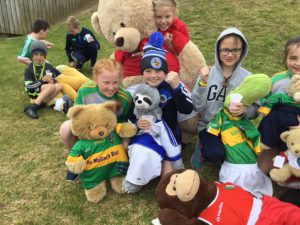 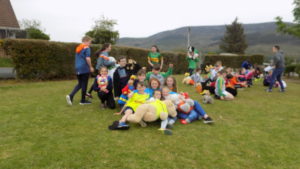 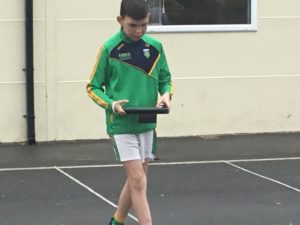 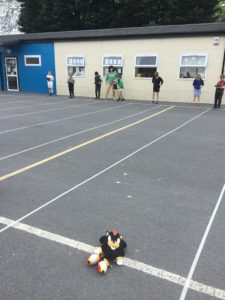 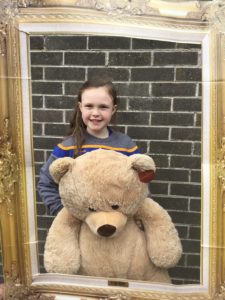 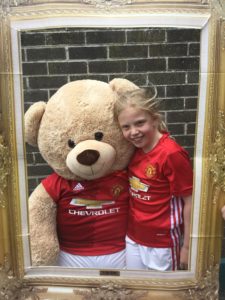 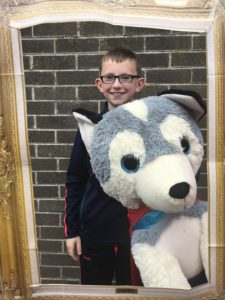 Last Friday, KS2 used the annual Teddy Bears’ Picnic as an opportunity to raise some funds for the Mullaghbawn U14 Camogie team, who will make the trip to Cork for the All Ireland Feile in June. There was a full schedule of fun activities, which are listed below, and all of the children brought in a donation for the team.

Thanks to the generosity of pupils, parents and staff, an incredible total of £542 and €18 was raised, which along with the £215 and €6 raised from the recent non-uniform day, enabled us to hand over £757 and €24 to Blaithin O’Brien, the team coach, who came in to help with events on the day. We hope the girls have a wonderful time away and this money goes some of the way towards your fundraising target.